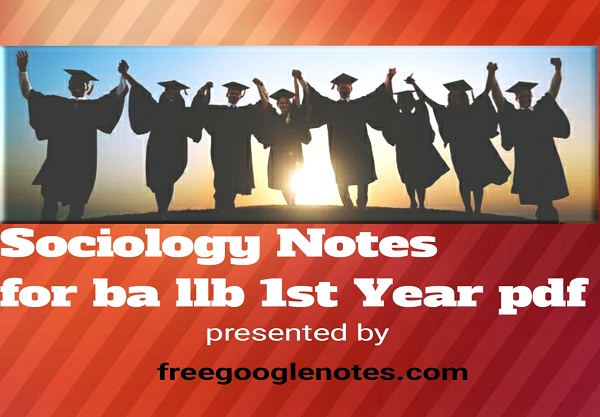 What is social control? Discuss its types.

Social control is the control of society over the individual, Some of man’s’ tendencies are beneficial to society while others are detrimental to its interest. There can be no question of controlling the beneficial tendencies.

No, social control creates those conditions in which man can be socialised and be prevented from performing antisocial activities. Some comprehends all these processes, methods, pattern, etc., which render assistance in this work. In this way, the term social control is fairly

comprehensive. This is not governmental control. Government control is based upon force and in enforced upon the individual externally. Social control is self-control. It keeps on changing in accordance with the changes in society.

The various definitions of social control as provided by the sociologies, are not identical. Some main definitions are the following.

(a) Direct Social Control. This is the control exercised upon the sually by the reaction of the people living in proximity. Such

is found existing in the family, neighbourhood, play group and wamary groups. An individual is deeply influenced by the opinion

and Views of the parents, colleagues, neighbours and those who work with him. His behaviour is determined or controlled by their criticism, derogation, praise, suggestion or persuation etc. This is direct control.

(b) Indirect Social Control. This is the control exercise upon the individual by factors which are separated from him. Control  of the individual by secondary group is of this type. Its prominent means are traditions, institutions, customs rationalised behaviour, changes situations and social mechanism, etc. The means of social control are invisible and subtle. In the existing complex society, the influence of the opinion, law, custom, etc., is conveyed in this way. It is not there are no individuals behind this control but these individuals, are not seen by the persons affected.

(a) Positive. Reward has an immense value upon the activities of an individual. A large part of the population of society desires to be rewarded by the society. And, consequently they constantly endeavour to conform to the traditions, mores, values and ideals accepted by the society. For this, they are rewarded in the form of social recognition, fame respect, etc.

(b) Negative Under this are comprehenced those types of social controls in which a person is prevented from doing some thing by threat of punishment. Society, while it encourages the people to indulge in certain types of activity of promising reward also discourages and prevent people from many activities by fear of punishment, which can be moderate, severe, physical or verbal or in any other from. Examples of verbal punishment are defamation, criticism, ridicule, etc. An example of physical punishment is extradition from caste. Fear of these punishment helps to prevent people from violating the socially accepted customs, traditions, values and ideals etc.

In this social control is effected by awarding the obedient and punishing the miscreant. Control by socialization and education.

In the above post you have learned on the topic Social control with all explanation. please comment us your feedback below.