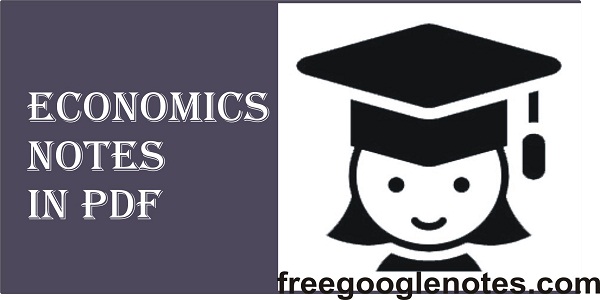 (a) Cottage industries: These are generally associated with agriculture and part-time and whole-time occupations in rural and semi-urban areas.

(c) Small-Scale Industries: We can distinguish between two types of small industries

These are small firms using modern techniques to produce a modern product. The technology used by these firms Is on par with or closely approximates the modern large-scale industry. These firms, by their very nature. are located in large towns in order to take advantage of external production economies; they use hired labor and raw materials supplied by large

Scale enterprises located at a long distance. Their market is also dispersed in a region throughout the country, sometimes they operate in export markets.(ii) Intermediate group of small enterprises: These firms ‘use more or less traditional techniques to produce more or less modern products’. Here machine production is substituted by labor-intensive non-mechanized (capital-saving) techniques. The orientation of these enterprises, however, is towards urban areas, rather than to Villages. as they have to procure their raw materials from towns, which also provide a market for finished products.

Different between Cottage Industry and Small Industry: We can distinguish between these two types on the basis of their links with the LC system rather than in terms of their absolute size or technological considerations along. These links are of the technical or input-Output kind as well as of the general economic kind. Small industries are technically and economically connected with the large-scale Sector while the cottage industries generally are not.

Different between Small Industry and Large Industry: The differences between the small and the large industries arise largely because of the distinct organizational character of the former which is indicated by such factors as ownership, management, technique, the flow of inputs, localization, and finally the historic sequence of development. In the official industrial policy formulation, a small industry is defined as a unit having investment up to Rs. 1 crore in plant and machinery. (It takes into account investments in plant and machinery only and does not consider money put into, effluent treatment, quality control, fire-fighting equipment, and safety. It also excludes the. ‘standby investments in land and buildings)

It also defines a ‘tiny unit as an enterprise having an investment up to Rs. 25 lakh (95%% of the small scale units are within the investment range of Rs. 25 lakhs.)