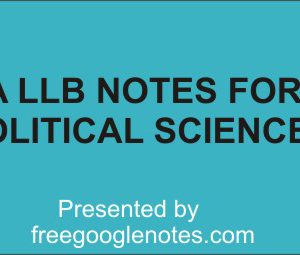 Q. 2. Write about the dysfunctions of Democracy.

John A Veig rightly concludes his discussion of American bureaucracy (equally applicable to all bureaucracies) with the subheading ‘Fact over Fiction’, in these words, “Granted that every governmental bureaucracy contains its share of drones and dullards of self serves and time-servers, of minor tyrants and soulless automatons these comprise all told but a fraction of all public employees. Man for man and woman for woman, there is no reason for believing them to be different from their fellow Americans who are self-employed or work in the private industry ….,”

“…… American democracy has thousands of exceptionally gifted and devoted employees who not only make no fuss about being bureaucrats but, on the contrary, are proud of their status and grateful for their task ….”