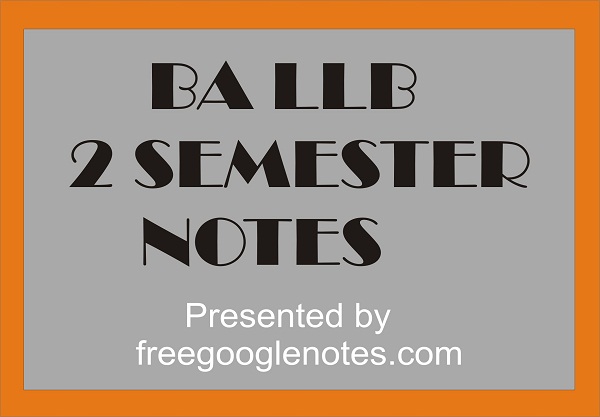 In this post you will read International Relation has been written according to the syllabus of BA LLB 1st year , 2nd semester.

How to Start Small Business from Home in COVID-19

In the post World War II period the scope of international relations was further widened due to significant changes such as the emergence of the USA and USSR as two superpowers; the entry of a large number of non-European states into the society of nations; the danger of thermonuclear war; increasing interdependence of states and rising expectations of the people in the underdeveloped world, etc.

More importance is being attached to the individual and other corporate Sectors. Thus the present scope of international relations is quite extensive. it embraces the study of diplomatic history, international politics, international organisation and administration, international law, area studies as well as psychological ‘study of the motives of member states in their mutual relations.

In recent years scholars have tried to study the forces underlying the practices of the states to build a comprehensive theory of international relationships. They have made serious efforts to utilize the social science technique and establish verifiable propositions.

Despite enormous expansion in the scope of international relations some writers still hold that as a subject of study it is “poor relation of political science and history and is still far from being a well organised discipline. It lacks clear cut conceptional framework and a systematic body of applicable theory, it is heavily dependent upon other better-organized disciplines.” According to Alfred zimmern, the distinguished Professor of History who was offered the first chair of International Politics at the University of Wales in 1919, “from the academic point of view, International Relations is clearly not a subject in the ordinary sense of the word. It is not a single subject but a bundle of subjects. Of what is this bundle composed? Of law, economics, political science, geography and so on but not the whole range of these subjects.”

It lacks objectivity and more often than not assumes subjective character. Hence the subject is far from being an independent discipline. To quote Organski, “As a science, international relations today is in its infancy, it is still less a science, than a mixture of philosophy and history and art. Its theories are few and shockingly untestable.

Writings on the subject are largely descriptive However, the descriptive-historical approach has resulted in the collection of an immense amount of data, and the daily papers provide us with more. New theorists are beginning to provide the kind of theoretical framework that is necessary for ordering and interpreting the facts. We are on the verge of great discoveries (and) within the next few decades the basic foundations of a new discipline will be laid.”

In this field Naturalist writers started their inquiries from a priori positions and deduced their conclusions from a state of nature which they pictured in terms of either “homo homini lupus” or the brotherhood of man. In our time, the spectacle repeated itself in the controversy between the so-called realists and idealists in the field of international relations.