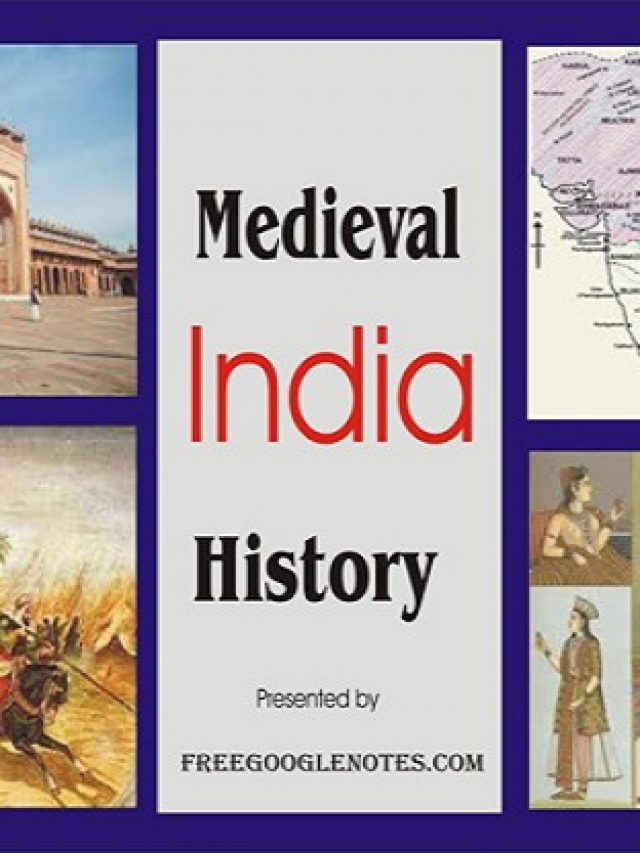 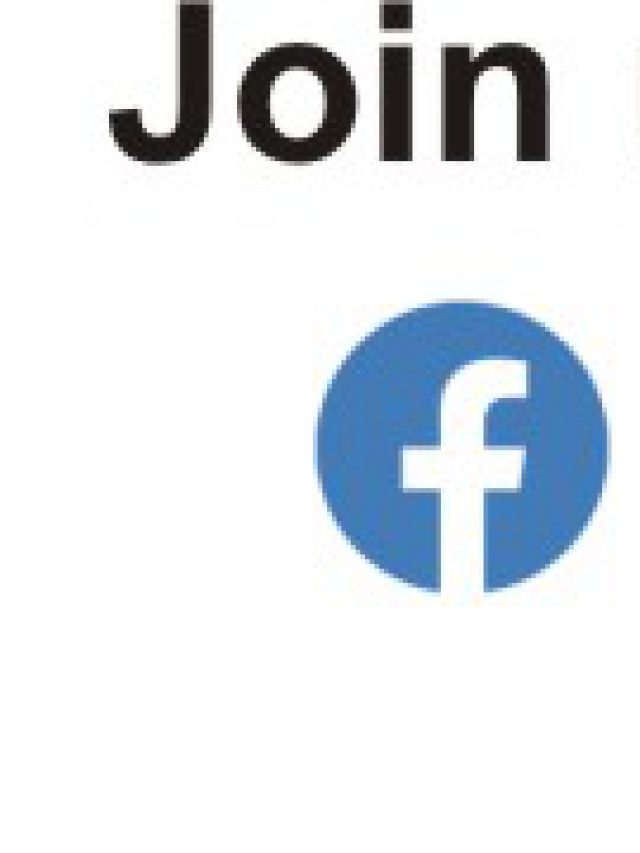 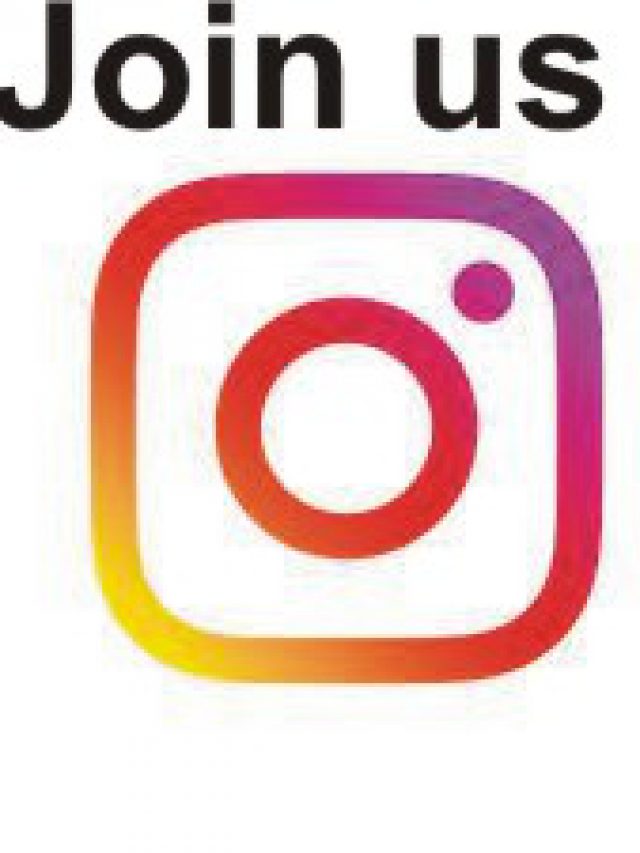 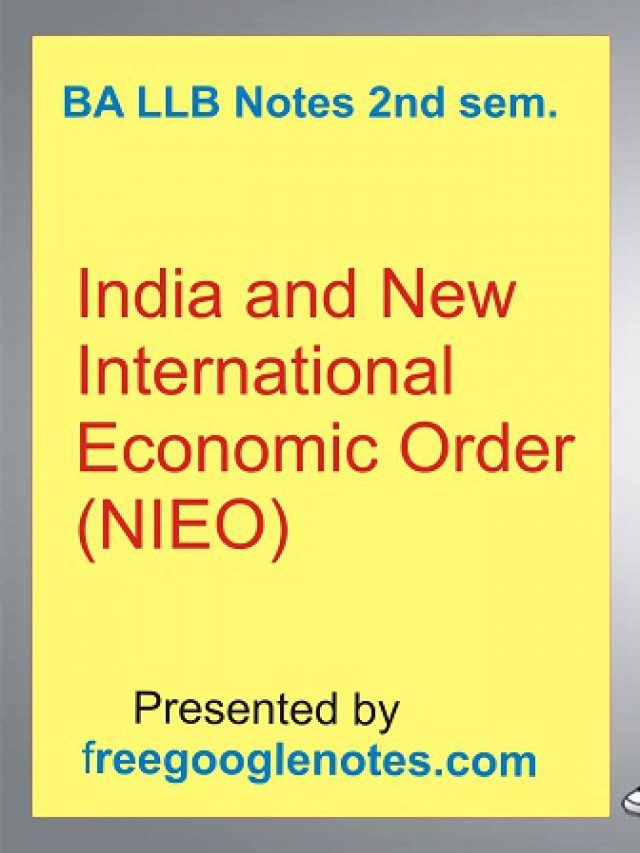 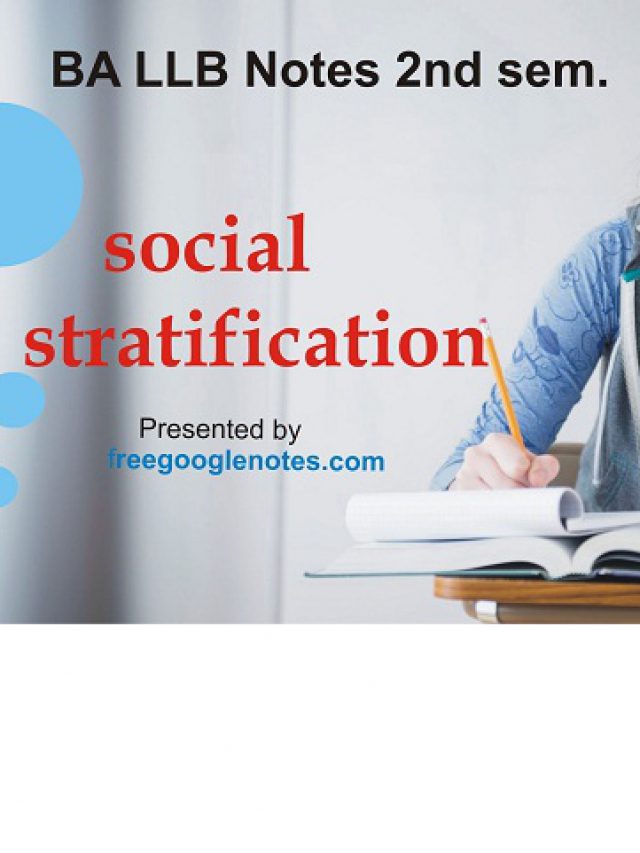 Q1. Describe the composition, powers, and functions of the Security Council.

According to Article 23 of the Charter, the Security Council shall

consist of eleven members (now 15). of which. five are “permanent members”, namely, China, France, U.S.S.R., U.K. and ..A. (The permanent members enjoy exceptional status not only by virtue of their permanency but also by reason of, special voting rights. The power of Veto is the most important right! As Jessup puts it, “the justification for granting this exceptional status to five members lies in inescapable the fact of power differentials.” The provision of the Charter has placed the great Powers above law, for a permanent member can even veto enforcement action against itself. Besides the “Bit Five” there are ten non-permanent members of the Security Council.

The Security Council may hold meetings at such places other than the seat of the Organization as in its judgment will best facilitate its work”.

Article 27 (3) stipulates that decisions of the Security Council on all other matters shall be made by an affirmative vote of seven members including the concurring votes of the permanent members of the Council, i.e., of seven members. This power of Veto has destroyed much of the efficacy of the Security Council. It has been said that the decline of the Security Council due to Veto provisions as the U.N. principal peacemaking organ and the emergence of the General Assembly is unquestionably thc most significant constitutional development since 1950 when the Uniting for Peace Resolution was adopted by the General Assembly to solve the deadlock created by the exercisc of veto power of the members of “Great Powers” Sometimes the permanent members abstain themselves from voting ráther than cast a negative vote which prevents the Council from taking a decision. This practice of abstention has been generally accepted as a constitutionally valid interpretation of the vote of ‘concurrence’. For example, the decisions of June 25 and 27, 1950, determining a breach of peace in Korea and recommending member státes to take up arms to assist South Korea, were taken in the absence of the U.S.S.R. This, when the permanent member abstains from using a Veto there may be said an implied “concurrence. But this cannot be said when the member is not present. Article 27 (3) lays down conditions under which abstention is compulsory. For example, a party to a dispute shall abstain from voting.

IGNOU Courses You Must Know UG, PG Students|Check details of each course