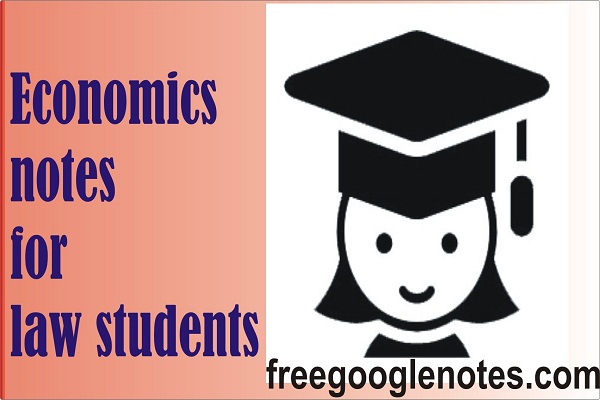 Q. 1. Explain the meaning of public enterprise/public sector. Also examine the role and contribution of the public sector in the India Economy.

Ans. The term ‘public enterprise’ or ‘public sector’ covers all undertakings which are directed either by a branch of Government itself or by a body set up by the Government to direct the undertaking in the public interest. Thus, a public sector enterprise is by definition “an enterprise where there is no private ownership, where its functions are not merely confined to the maximization of profits or the promotion of the private interest of the enterprise but are governed by the public or social interest, and where the management is responsible to the government either directly as in a departmental undertaking or indirectly as in government companies and corporations.”

PEs in India till the announcement of the New Industrial Policy on July 24, 1991, has been seen as instruments of state policy to achieve the stated objectives as embodied in the Constitution and the Five-Year Plans. More and more gas had been generated to inflate the balloon that was the public sector.

(2) Commanding Heights of the Economy: The public sector is in command in almost all the strategic sectors of the economy like coal,
oil-refining, electricity, iron and steel, paper and newsprint, etc., where it controls more than 80 percent of the total installed capacity. In all, it holds a dominating position in the production of 50, types of industrial commodities and services which are of decisive significance for the economic development of the country.

(3) Share in Capital Formation: After having reached the peak during the Third Plan, the share of public sector in total investment in’ each of the Plans has, however, been on the decline.

The important point to remember regarding capital formation by the sector is the types of capital that are being formed and the use of which they are being put. Investment in the private sector producing luxury goods should be evaluated lower than a similar type of investment. in the public sector which is engaged in the production and provision of essential infrastructural services to the economy as a whole. This is true even though the commercial profitability of the private sector is being rated high. From this point of view, capital formation in the public sector is very significant for a developing economy like ours.

(4) Public Sector Enterprises and Employment: The expansion of the public sector has witnessed a considerable increase in employment. Of the total employment in the. organized segment in 2002, the public sector accounted for 68.87 per cent-and îhe private sector for 31.13 percent. This trend can also be seen from the compound rates of employment growth in the two sectors.

(i) During the two decades 1961-80 the average annual compound rate of employment growth in the public sector was 4.3 percent, whereas it was 2.0 percent in the private sector.

(5) Growth of Ancillary Industries: To give a boost to the growth of ancillary industries, the. Bureau of Public Enterprises has brought a

Certain institutional support arrangements in concrete terms. Under this arrangement all PEs arc required to review their production programs with a view to vacate such areas/items/services which can be offloaded to the SSI sector without creating difficulties regarding the utilization of available capacities, etc.

(6) Resource Mobilisation: The FEs have a major role in the economic development of the country and they are expected to generate more surpluses to be deployed for industrial expansion. In this context, they have been contributing to augment the resources of the Central Government by way of (i) dividends, (ii) interest payments on loans, (iii) income tax, and (iv) excise and other duties.