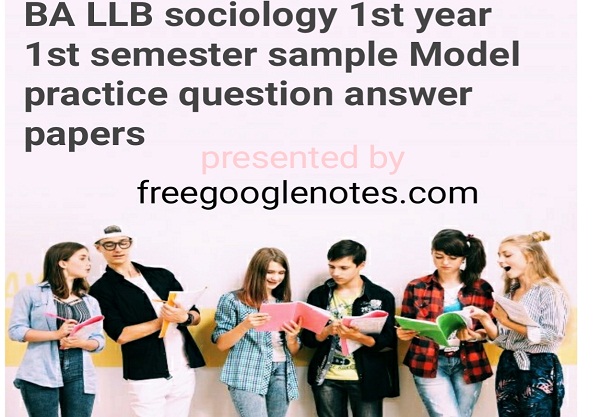 In this post you will read Socialization theory  with full explanation,

What are the main theories of socialization? Discuss in brief.

The process of socialization is very much influenced by these ‘collective representations’. This can be judged by the following effects:

Every individual when comes in contact with others acquires certain experiences and consequently the habits. Cooley, therefore, held the view that unless the child or an individual comes in contact with other individuals, concepts, beliefs, ideas, habits and feelings, he is not able to have his own ideas and concepts. When he comes in contact with others, he tries to acquire habits and ideas. In the same manner, for example, if a person continues to hear good things about himself from others, this idea gets into his sub-conscious and then he really becomes hard working intelligent person. In other words, a man forms an opinion about himself from the judgement of others. That is why Cooley has said that the ideas and the judgement of others about an individual are his looking glass’ or ‘looking glass’ self. It is this looking glass self that is responsible for the development of beliefs, ideas, feelings, habits, etc., and consequently, the process of Socialization starts. From this it

Is evident that in the theory of Cooley, great importance has been laid he influence and the contact of other persons and individuals.’

Mead in this regard has advanced the view that since childhood, a person does not find any difference between himself and others. He, therefore, while playing with the toys, identifies them with himself and treats them as living beings and behaves with them as his parents. With the advance in the age and the experience, the child is able to discern between the behaviour of his parents and his behaviour towards the dolls and toys: thus, by and by the consciousness develops in the child, he comes to realise that neither he is like his parents nor

Hindrances to normal Socialization. Socialization is, in fact, a process of learning which enables a person to establish adjustment with the society in which he lives. No person, howsoever intelligent or ambitious he may be, cannot acquire proper status in the society unless he acquires socialization. This is an age of specialisation and a person 4 in spite of his best efforts are able to acquire only a degree of the potentialities of the culture of a society. Therefore, every person has

moose one of the avenues that are available to an individual in the city. This, of course, places a big hindrance in the field of socialization.

For example, a famous scientist rarely becomes a successful musician or a politician. Apart from this limitation certain other limitation also placed hindrances in the field of socialization. They are enumerated below:

Violence. Socialization aims at establishment organization in society. Selfish thinking and behaviour place a big hindrance on it. Unless society is free from violence and there is a sense of co-operation, it cannot develop properly.

What do you mean by Socialisation? Discuss the process and agencies of socialisation.

Ans. The human in fact comes into the world as biological organs with animal needs. He is gradually moulded into a social being. process of moulding is called socialization.

Socialization is a social process. Some definitions, form many, are the following:

(1) V. V. Akolkar – “The process of adoption by the individual of the conventional pattern of behaviour is described as this socialization

because it occurs on account of his integration with others and his exposure to the culture which operates through them.”

(2) E. A. Ross -“The development of we-feeling in association and

(3) Bogardus – It is “The process whereby persons learn to behave mendable together on behalf of human welfare and in so doing experience social self-control, social responsibility and balanced

In this way, socialization is the process whereby an individual learns to behave in accordance with social traditions and mores. The human child possesses a tendency towards imitation. The child develops according to the environment in which he lives. The individual tries to win the praise of the group in which he lives. Man is a social being. He so his own nature, tries to adopt the culture of society. Man becomes what he is by socialization and it is by virtue of this that he is believed to be superior to animals. Socialization brings balance to his personality because the social aspect of personality is also very important. Through socialization, the individual learns to control himself in the interest of society and realize his responsibility towards others. Socialization develops in him the community feeling and he learns to cooperate with others.