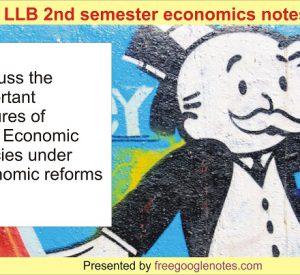 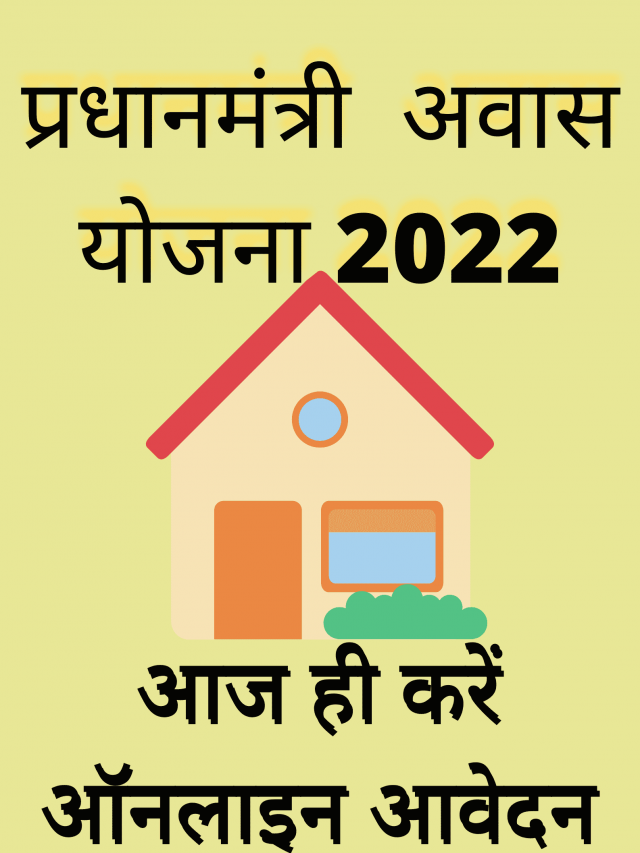 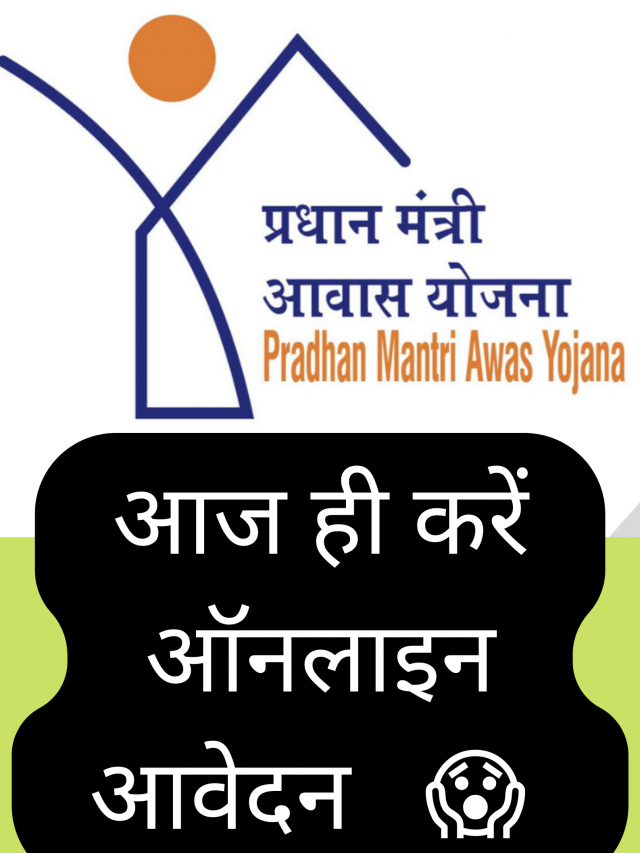 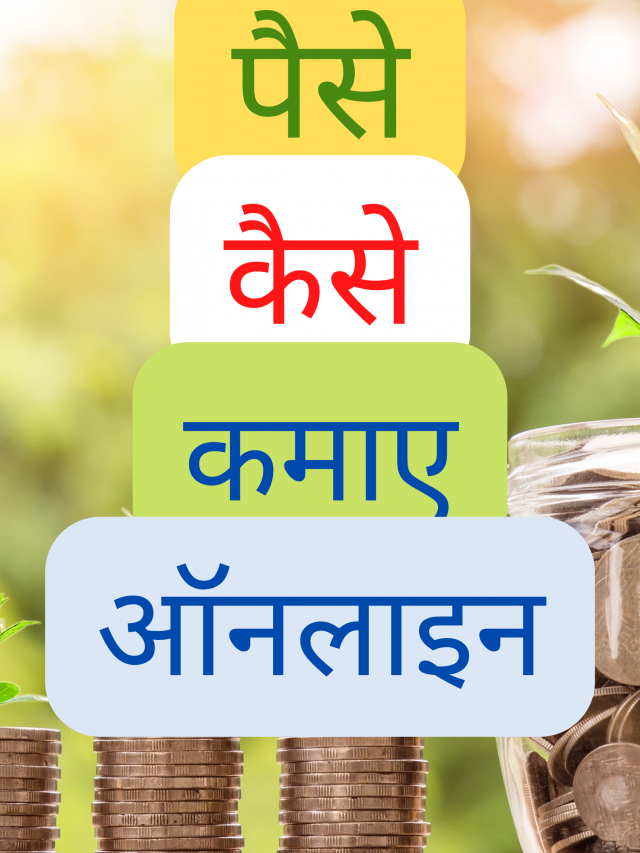 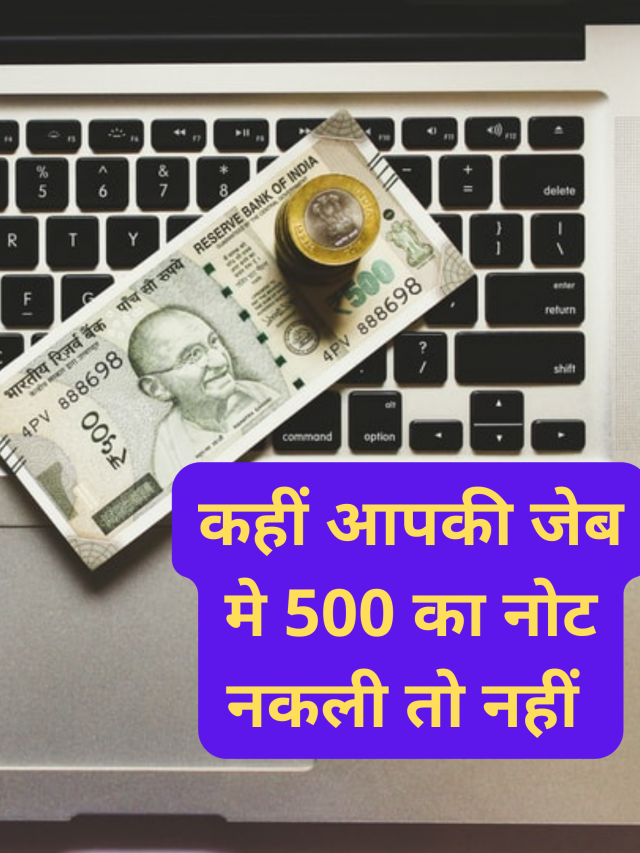 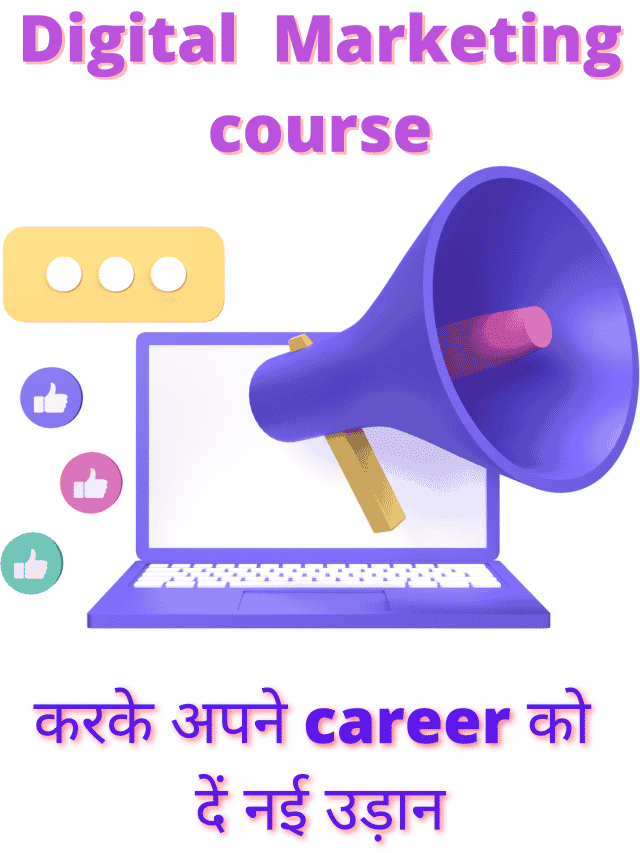 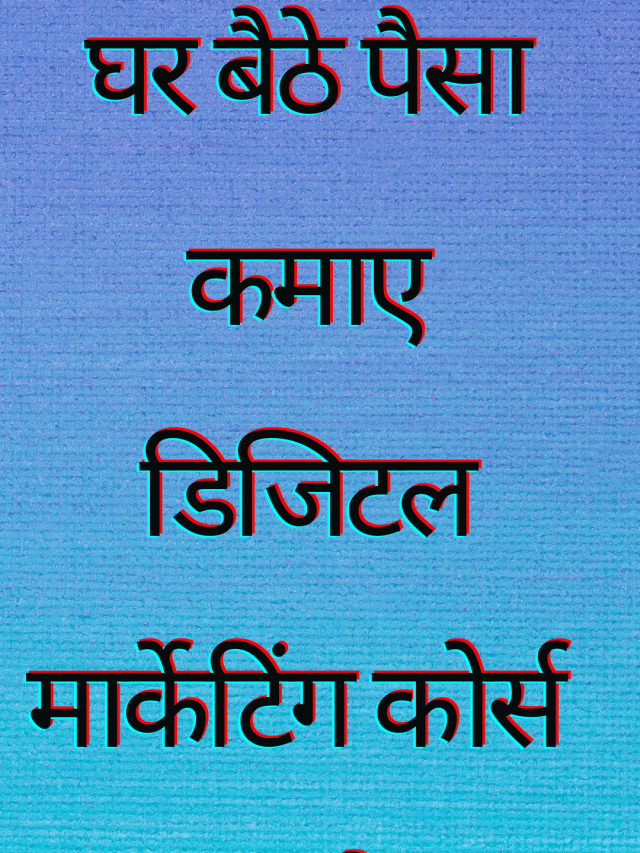 Following are some of the important features of New Economic policies under economic reforms.

(1) Liberalization: The policy has made provision for liberalizing the economy against unnecessary controls and regulations. It means liberating the economy trade and industry from unwanted restrictions. It has abolished the system of industrial licensing for all industrial undertaking except for a shortlist of 8 industries.

(2) Privatization: The word privatization means the introduction of private ownership in public-owned units and public-managed enterprises and also signifies the introduction of public control and management in public sector enterprises. The privatization program involves :
(i)reducing the number of reserved industries from 17 to 8.
(ii) raising the share of the private sector to a total investment of 55 percent at the end of the ninth plan.
(iii) Greater participation of private individuals.
(iv) Institutional credit support to private sector enterprises from the national and financial institutions.


(3) Globalisation of the Economy: It simply means opening up the economy for the world market by attaining international competitiveness. It offers both challenges and opportunities to developing countries.

It has made the following changes:-
(i) the new economic policy has prepared a specified list of high technology and high investment priority sectors in which automatic permission will be available for Direct Foreign investment.
(ii) No permission is now required for hiring foreign technicians or for testing indigenously developed technology abroad.
(iii) Rupee has been devalued in IVth phase by nearly 20 percent to increase exports, discourage imports, and raise influx of foreign capital.

(iv) The rupee has been made fully convertible.

(v) New Exim policy 1997-2002 has been announced which has simplified the trade practices further fore improving our competitiveness in the Global Market.

(vi) In order to bring the Indian economy within the ambit of Global competition, the Government has modified the custom duty to a considerable extent. The peak rate of customs duty has been reduced from 250 percent to 35 percent.

(4) New Public Sector Policy: The new policy has shifted its emphasis from the public to the private sector. Four major decision are undertaken:
(i) Reduction in the list of reserved industries from 17 to 8.
(ii) Disinvestment of shares in PSE (Public Sector Enterprise) to raise resources and encourage wider participation of the general public.
(iii) Policy for sick PSEs is designed at par with that of the private sector.
(iv) Improving performance through the performance contract or Memorandum of Understanding (MOU) system.

(5) Modernisation: The policy has been providing high priority to the introduction of modern techniques in the production system. The policy facilitates the growth of sunrise industries i.e., electronics and computers. The government has made special provisions for tax initiatives to facilitate corporate mergers and collaborations to face new challenges ahead. Steps have been taken for the revival and modernization of sick industrial units established both under private and public sectors.

(7) Fiscal Reforms: Another important feature of the policy is to introduce fiscal policy reforms. The government initiated various measures to reduce the fiscal deficit.

The following are some arguments in favor of such reforms :
(i) The rate of growth has remarkably increased and is now at par with other Asian countries.

(ii) Reforms is helping the country in attaining growing competitiveness in its industrial sector to face Global Competition.
(iii) It aims to reduce the extent of poverty and inequality.
(iv) It has been taking steps to raise the efficiency and profitability of public sector enterprises.
(v) Private investment in important areas has increased.
(vi) The flow of foreign direct investment in the country has increased.
(vii) Govt. has been taking steps to contain fiscal deficits.
(viii) Govt. has undertaken some measures to control an inflationary rise in prices by checking deficit financing and also be better supply management.

(1) It has started the policy of liberalization and globalization of the economy under the pressure of the World Bank and IMF which had led to the complete surrender of the economy to these international bodies.
(2) It has aggravated the problem of unemployment by introducing an exit policy without making any adequate provision for alternative scope for employment.
(3) It has failed to control the rising trend in prices, check fiscal deficit control subsidies & non-plan expenditure.
(4) It has neglected the agricultural sector as compared to industry, trade, and service sectors.
(5) This policy is encouraging a dangerous trend of consumerism by encouraging the production of luxury items for the consumption of the upper class of society.
(6) It has increased the dependence of the economy on foreign technology and has failed to import technology.
(7) It has led to the loss of economic sovereignty by allowing the sale of equities of Indian Companies to foreign investors.
(8) It has multiplied the volume of external debts.