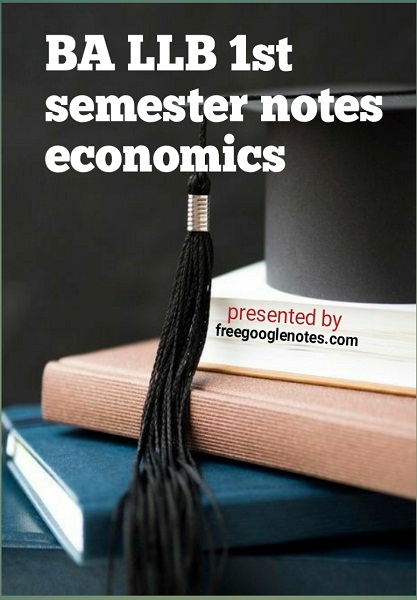 Discuss Economics are a basis of Social Welfare and Social Justice.     or
Examine the difficulties that arise out of the fact that welfare economics is concerned with value judgements.            or
State the distinction between Positive and Welfare Economics and examine the criteria of value judgements.                            or
Define welfare. To what extent economic welfare can be regarded as the index of measure of total welfare? Illustrate the conflict between economic and total welfare?                                 or
Economic welfare is always conceived to be a part of total welfare” Discuss.(BA LLB)
Ans. What is Welfare Economics and General Welfare: Welfare economics has been defined by Scitovsky as “that part of the general body of economic theory which is concerned primarily with policy.” lt is thus a “normative” study which is concerned with judgement and prescription. But it does not mean that il is not a “positive” study. It has certain principles and standards on the basis of which the economist can judge and formulate economic policies. However, it is difficult to set welfare propositions which may be purely positive. In a positive study, as pointed out by J.De V.Graff, “The proof of the pudding is indeed in the eating. The welfare cake, on the other hand, is so hard to taste, that we must sample its ingredients before baking.”
General Welfare refers to all economic and non-economic goods and services that provide utilities or satisfaction to individuals living in a community. In this sense, general welfare becomes a very wide, complicated and impracticable notion. Pigou, therefore, defines economics welfare as that part of general welfare which can “be brought directly or indirectly into relation with the measuring rod of money.” In the Pigovian sense, economic welfare implies the satisfaction or utility derived by an individual from the use of economic goods and services or those that can be exchanged for money.
But Dr. Graaf does not agree with Pigou’s concept of economic welfare for two reasons. First, money as a measure of welfare is neither accurate nor satisfactory because the value of money changes with variations in the price level. Second, economic welfare does not depend upon exchangeable goods and services because it is not possible to separate economic factors from non-economic factors, so far as an individuaľs state of mind is concerned.Robertson while accepting Pigou’s distinction between general and economic welfare, prefers to use the world care for economic welfare, Boulding, on the other hand, defines economic welfare in terms of the Opportunity cost of exchangeable goods and services. He writes, What welfare economics really says is that there is a certain norm of exchange opportunities, divergences from which have to be especially justified. This norm is essential that everyone should be able to exchange anything