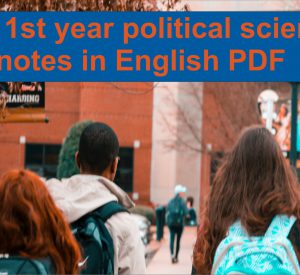 All topics wise notes you will find easily

Easy and understandable language has been knowingly used for the convenience of the students but no standard term has been missed.

Each Chapter has enormous detailed or long questions which will prove very helpful in the examination.

However, suggestions for improvement will be gratefully acknowledged. 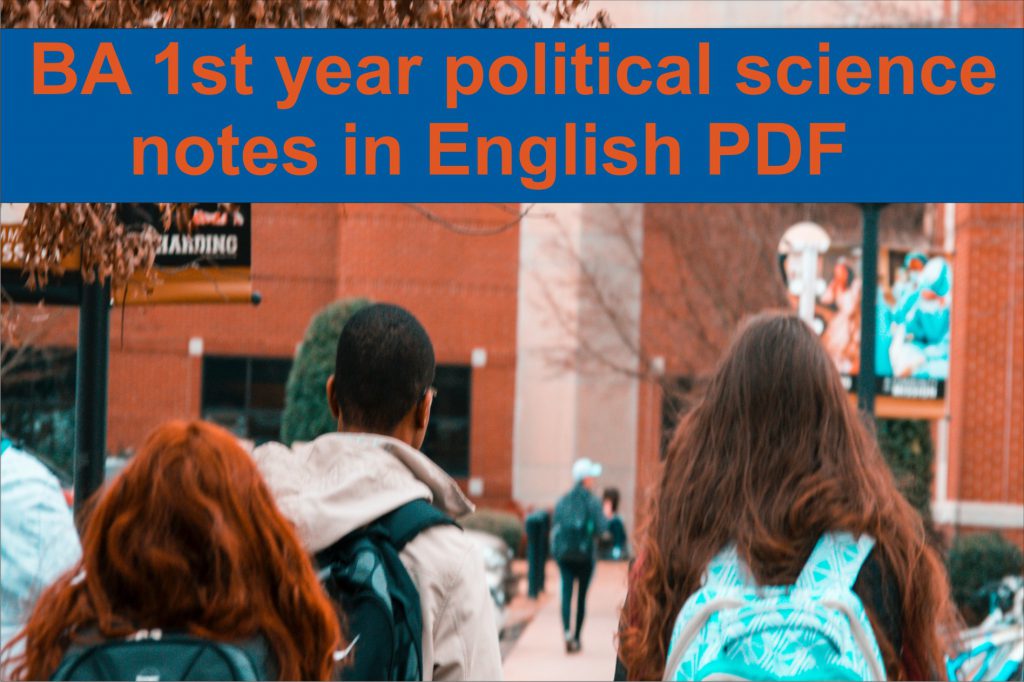 and it’s relevance to Law.

Concept Of State- The State and its elements.

Distinction between state. Society and Government.

Theories of Origin, Nature and Functions of state.

Sovereignty-Concept of Political and Legal Sovereignty.

The concept of power, Authority and Legitimacy.

Parliamentary and Presidential form of Government.

Organs of Government-Legislature , Executive and Judiciary.

The Doctrine of Separation of Powers.